Building a small flat iron attachment for a soldering iron. 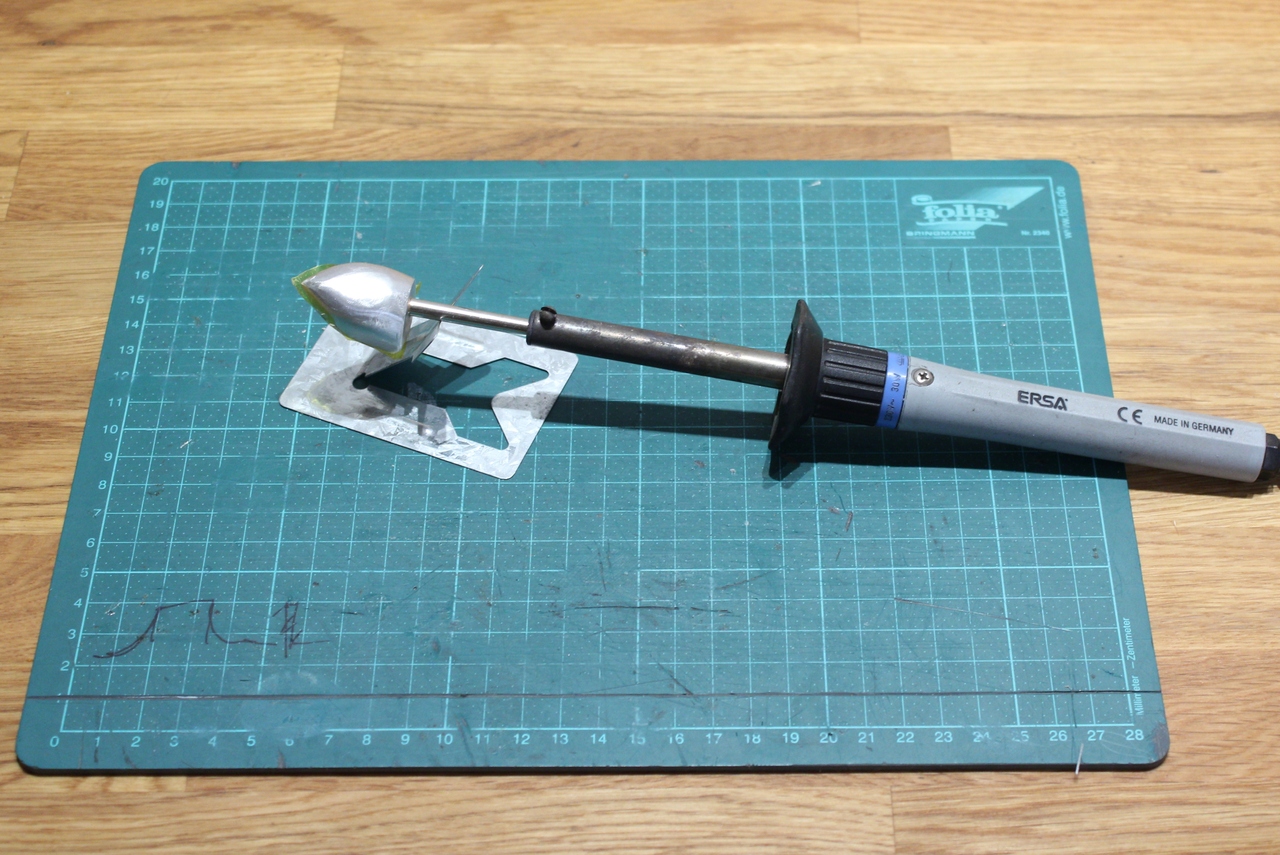 Here’s how I made it.

For better visibility at night I wanted to apply a heat-transfer retro-reflective film to my backpack. Normally that would be done in a heated transfer press.
But that’s a) only feasible for flat textiles like t-shirts, jerseys or maybe trousers not for complex non-flat things like a backpack and b) I don’t have one.
A flat iron would be another option but for the fine details I planned to do even that was too crude.

So I made a really small flat iron that in reality is just a tip for a soldering iron.

The one you see at the top of the page is the third iteration. The first one was made for a 60W soldering iron. I turned out that 60W was way to powerful and the heat transfer film and it’s heat resistant backing film melted in an instant upon contact this this “flat iron”.

For the second attempt I made one to fit a 30W soldering iron. This one worked great but looked ugly. 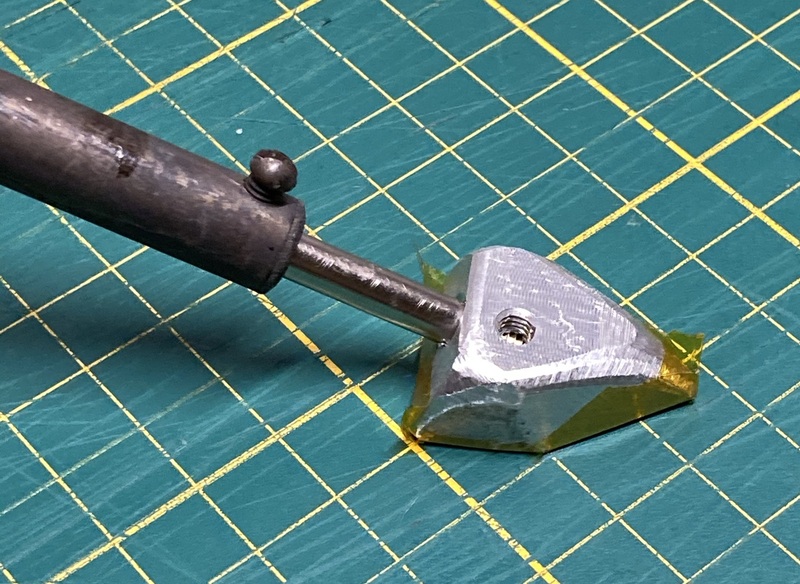 But the third attempt looked and worked great. So here we go.

The shaft is made from a 5mm rod of chrome plated brass (that’s just what I had available).
It’s length is determined as followed: M5 thread + 20mm space to the soldering iron + length of the section that goes into soldering iron.

The distance between the flat iron part and the heater of the soldering iron is meant to lower the heat transfer from the heater to the flat iron part. This is done to lower the temperature to fabric safe temperatures. The 20mm distance was an educated guess and it turned out just right. If it’s to hot for your application just slide the tip a bit further out of the soldering iron or if the temperature is to low shorten the shaft a bit and side it further in.

As mentioned the brass shaft has an M5 thread which screws into a roughly flat iron shaped aluminium block I cut and filed from a block of Aluminium. Then i drilled and tapped an M5 thread. 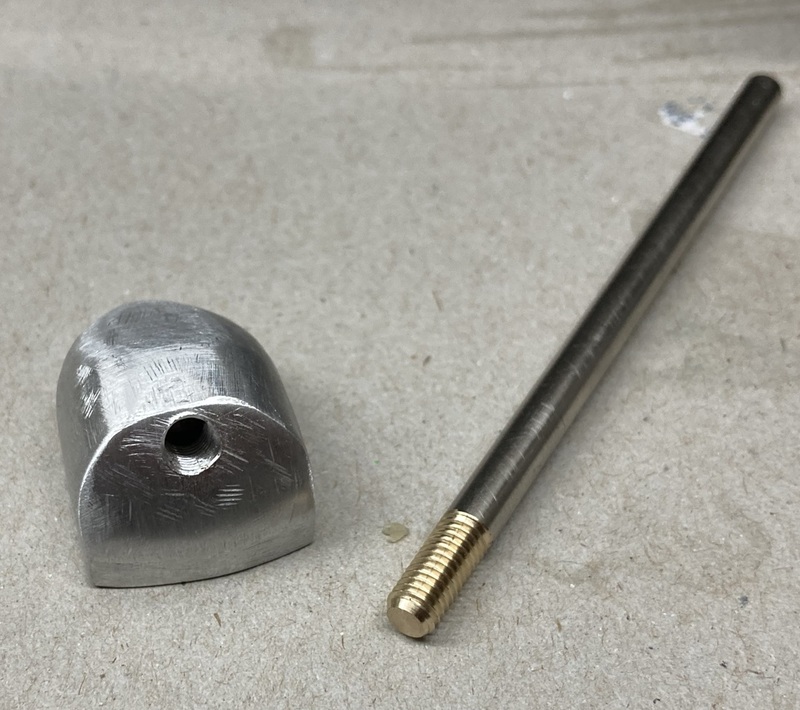 Only after screwing the brass shaft into the aluminium block really tight I filed and sanded the bottom flat. To prevent stuff sticking to the surface I applied a piece of Polyimide film (aka Kapton). It’s heat resistant and can be changed easily. 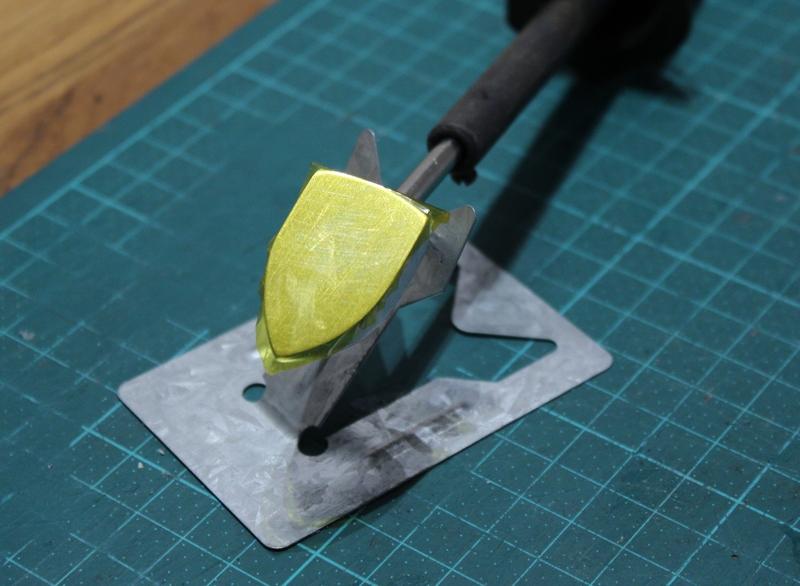 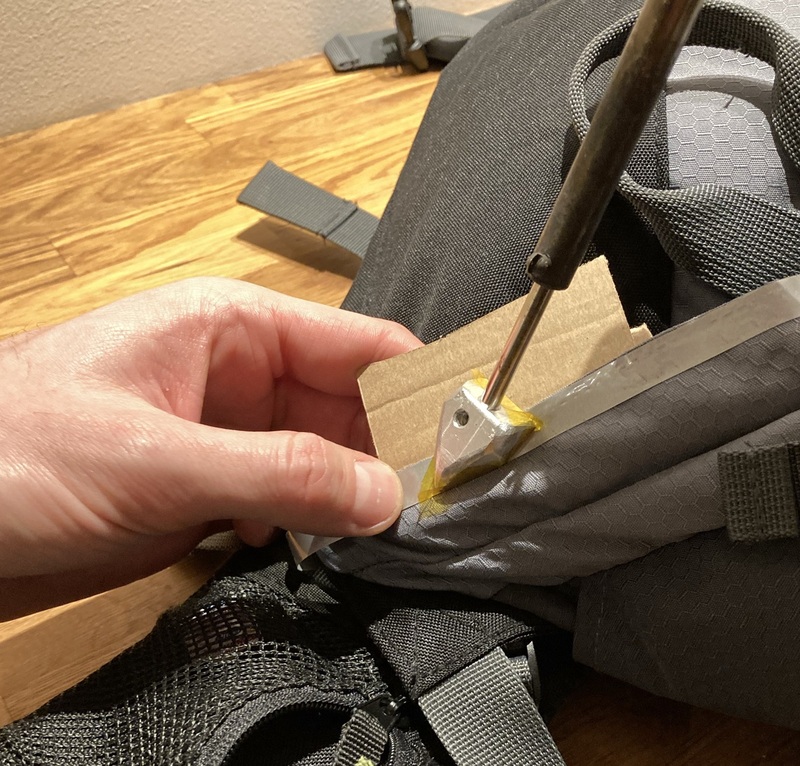 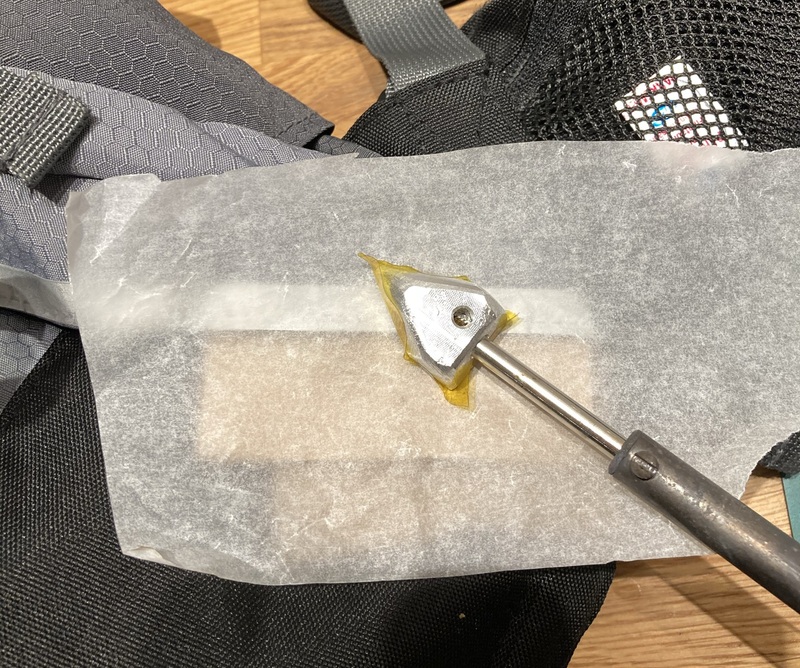 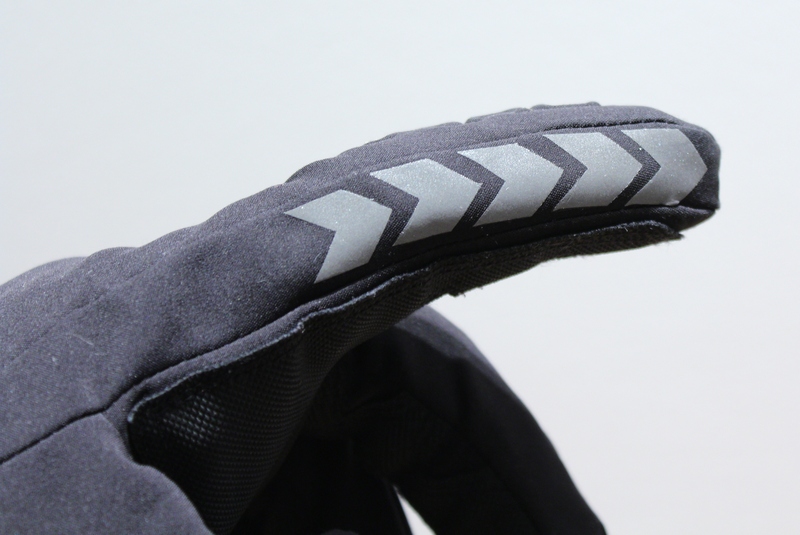 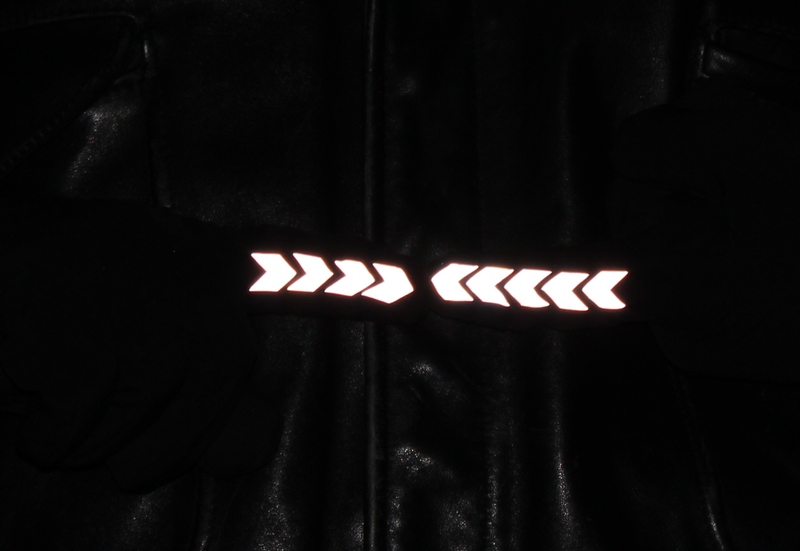 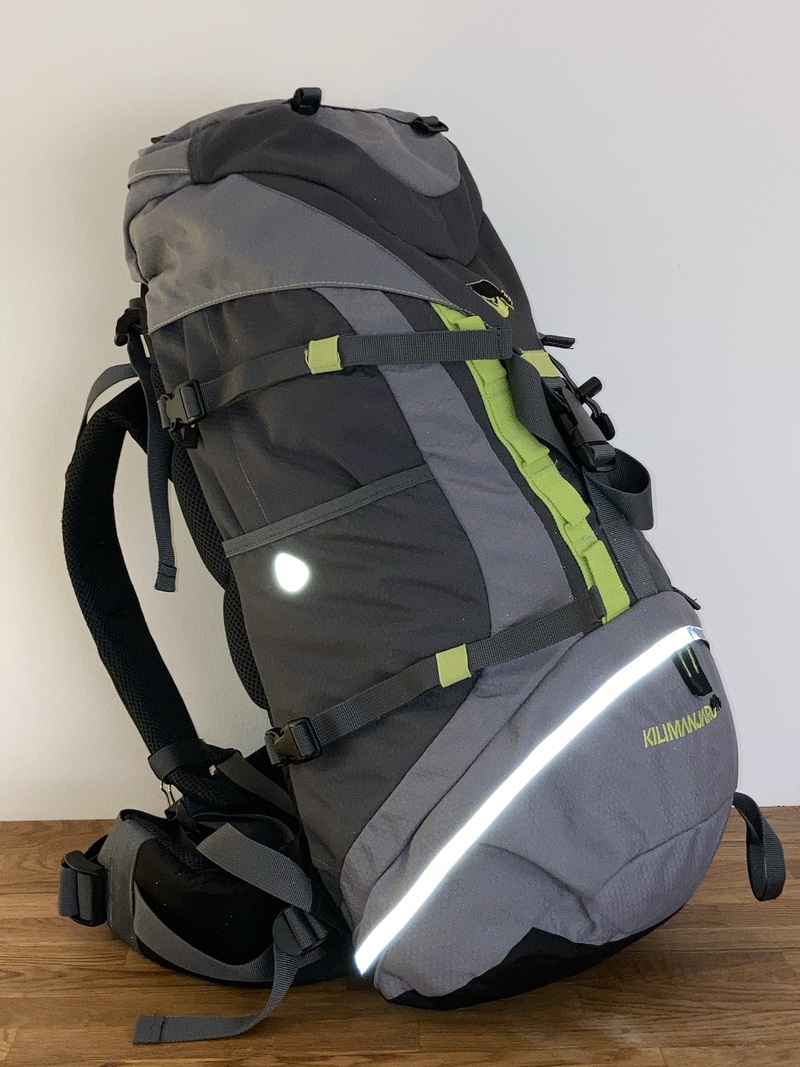